"Music gives a soul to the universe, wings to the mind, flight to the imagination and life to everything." - Plato

The digital-music era has resulted in many shifts and repositioning of creative companies in recent years - but one thing is for sure; whether it‘s the soundtrack for a feature film, TV commercial, video game, mobile entertainment or podcast production, the most important thing, is to create the perfect soundtrack. Mike S. Myers is an artist, musician, composer and producer who has spent many years doing what he does best. He draws on all of this knowledge to help clients achieve their creative vision –– however they define it. 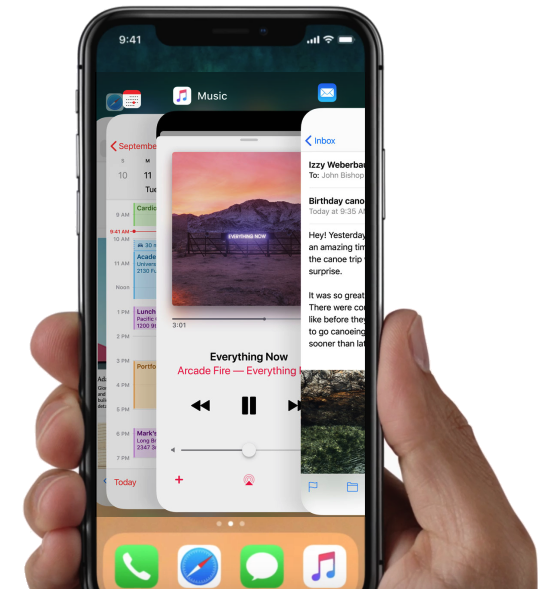 Looking for the perfect soundtrack or pop song that needs to be tailored specifically to the film's theme or score? - Look no further.